All around us in nature, we find reminders of our own wild origins. In this new series of art, I celebrate the sacred nature of the beings with whom we share this diverse and incredible planet.

Enter to Win a Free Print! 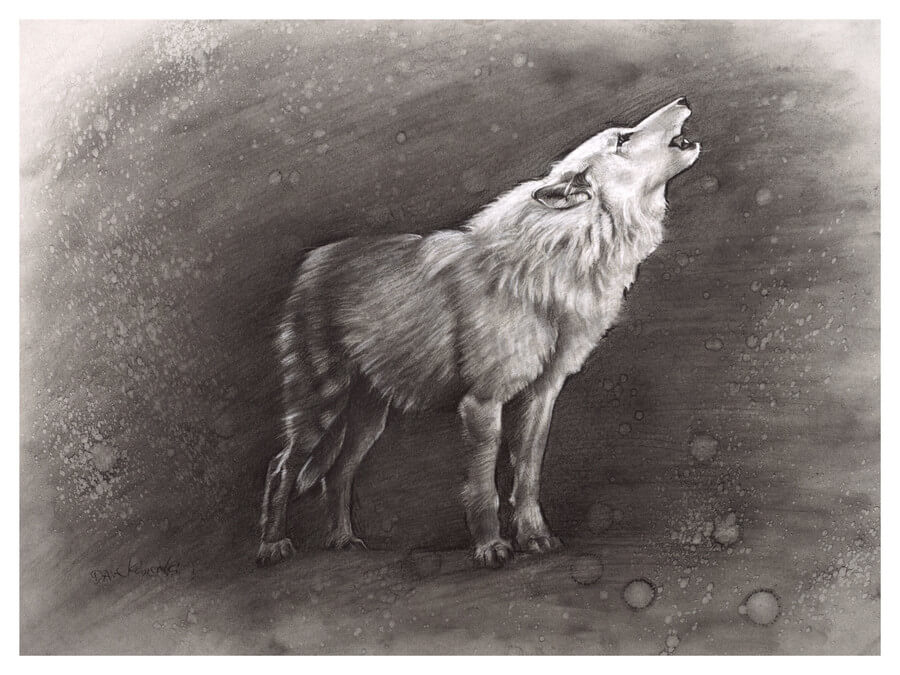 “Somewhere to the eastward a wolf howled; lightly, questioningly. I knew the voice, for I had heard it many times before…it was a voice which spoke of the lost world which once was ours before we chose the alien role; a world which I had glimpsed and almost entered…only to be excluded, at the end, by my own self.”

Every month for the coming year, I’ll give away a fine art giclée print to one lucky subscriber. Winners can choose a print from any of my artworks.

Enter to Win a Print!

No purchase necessary. One entry per person. Giveaway begins in August 2021. Winners will be chosen at random at the beginning of each month, and will be notified by email. Free shipping. Contact Dave with any questions. You could be the next winner!