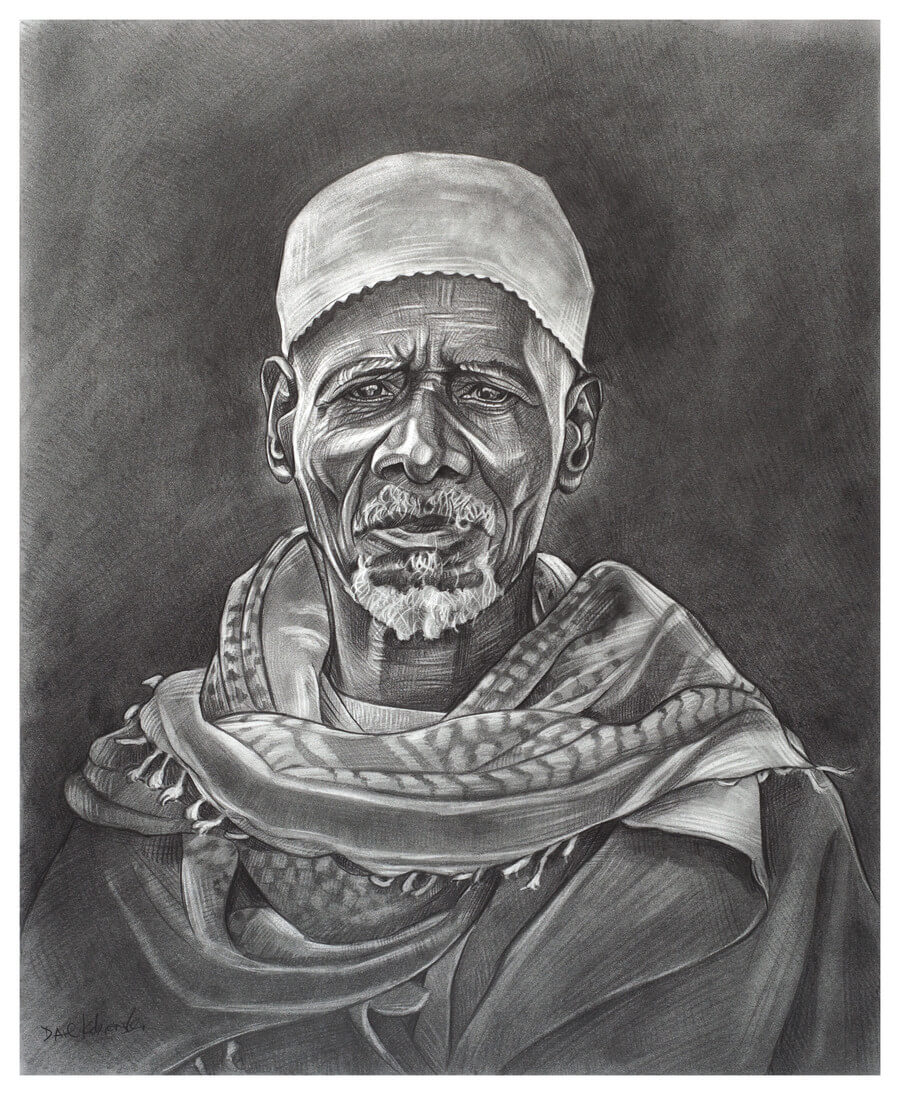 In Malinké culture, the blacksmiths (forgeron in French, or numuw in Mandenkan) play an important role in the village, and are greatly respected. Traditionally, the numuw are part of a social group called nyamakala, which consists of skilled artisans who work with spiritually-charged materials such as wood, metal, clay, leather, and even words. The man pictured here belonged to a well-known blacksmith’s family and was widely respected in the village. I found him to be both kind and wise, and he assisted me with some important tasks on my last trip. He is also the younger brother of the blacksmith who is featured on the cover of my book, Djoliba Crossing.